Kaiser Permanente – Out of the Shade, Portland OR

At 60’ feet tall by 55’ wide, the FindYourWords.org mural was by far the largest mural I’ve completed to date. This ambitious wall-scape also happened to be one of my most personally and professionally challenging endeavors.

Kaiser Permanente was invested in creating awareness for youth mental illness and depression at large. As a survivor of severe depression in my late youth, I was immediately committed to this project the moment I was contacted by their LA ad firm and mural project manager.

We collectively brainstormed over 50 short phrases and after intense deliberation we settled on “Out of the Shade”. Our purpose was to visually inspire a new dialogue that would lift shame, inspire sufferers to speak up, and instill sensitivity in their peers—all in a bold effort to remove the stigmatism and silence surrounding this ostracized disease.

I strongly believe art, and murals in particular, have the power to inspire, shift, and save lives. They are accessible, interpretive and connective when created responsibly. The professionally challenging component of this project was painting the week after Portland’s December 2016 snowpocalypse, and the week before Christmas.

With two brave assistants, in snow, gusts, rain and 28 degree weather, the project we accomplished in just one week would ultimately become a nationwide campaign for depression. 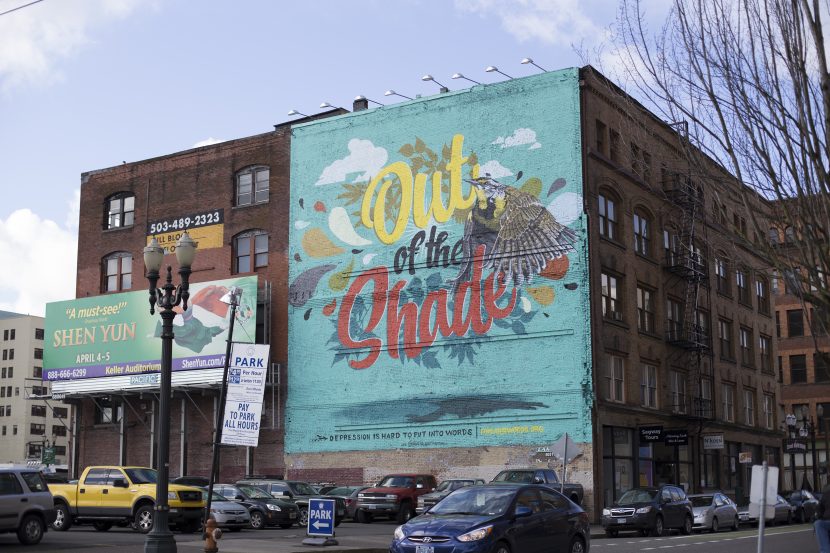 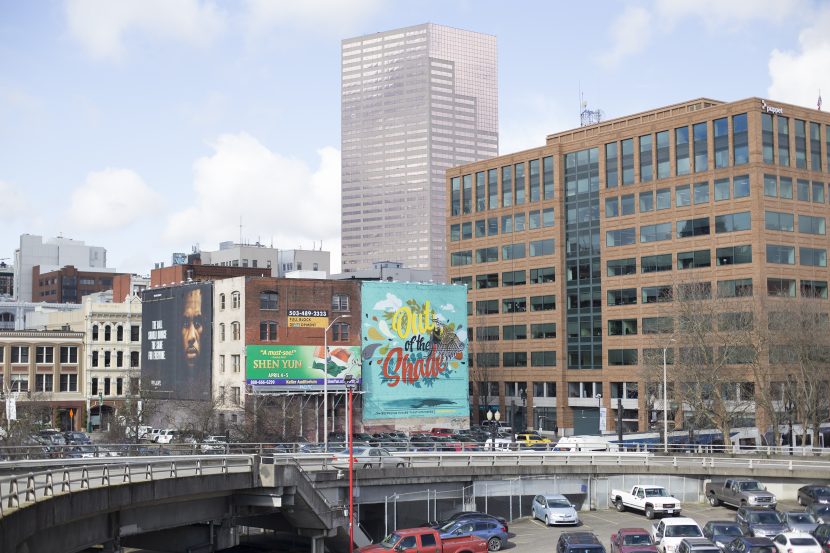 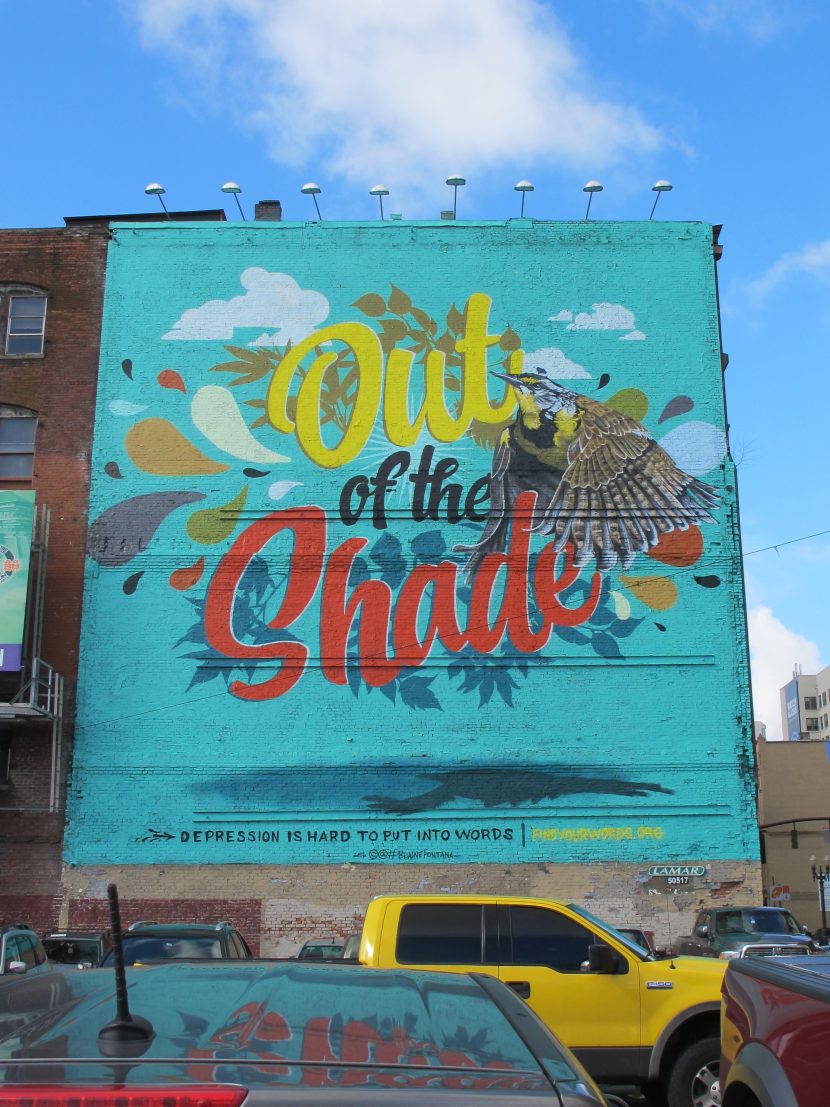 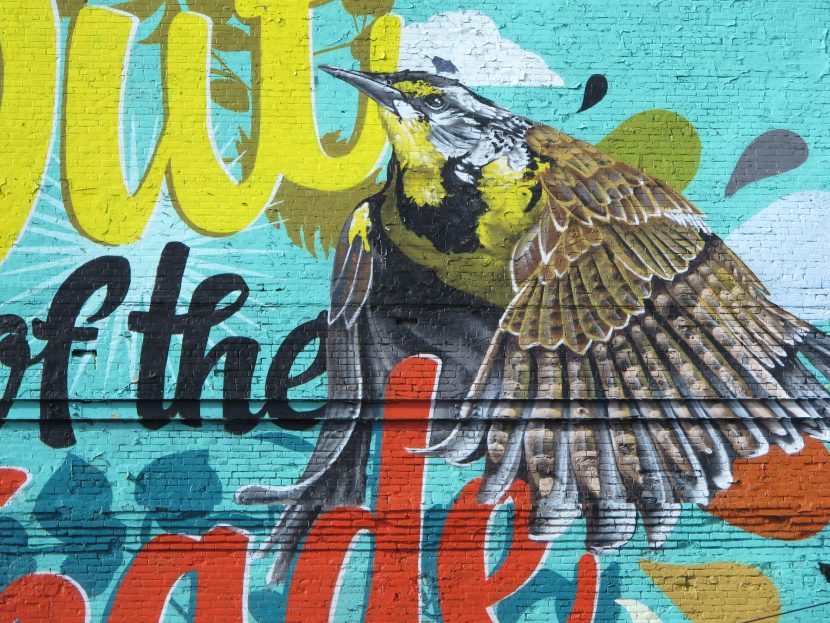 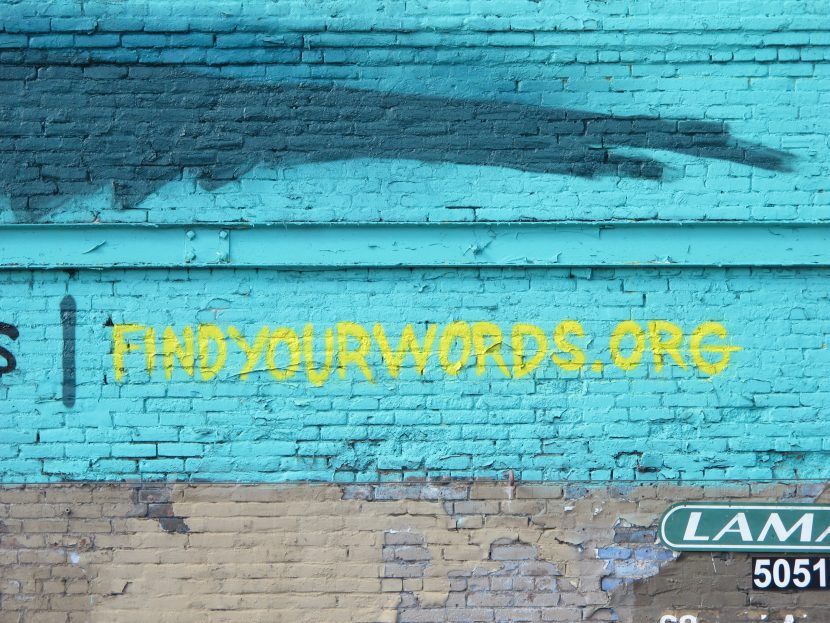 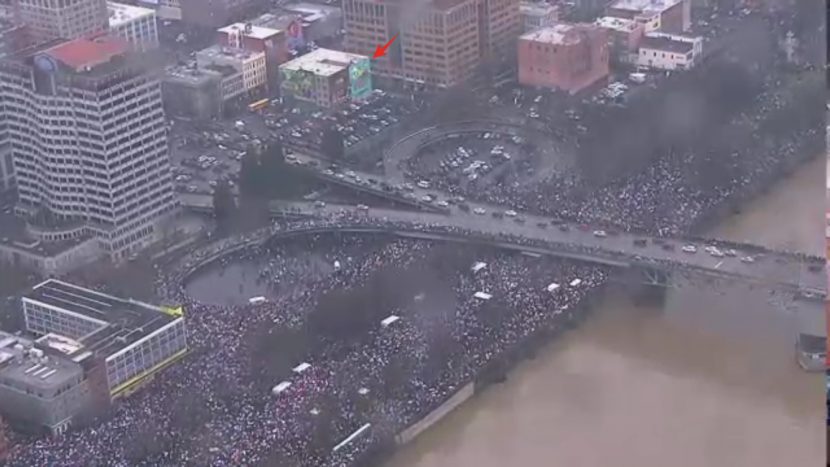