In wake of the celebrated South American brand Redley, their 30 year anniversary and 10 year anniversary of the “Ipanema Wall Project, I had the profound honor of being commissioned by the creative director of this famed and loved company. Of the three designs I proposed, surprisingly they went with this design. Only later did I found out the significance and relationship this concept had with the brand. Like myself, I have a passionate stance on environmentalism and implementing these practices whether through my art supplies, its message or its location. Another significant aspect of this was painting over good friend and local artist Mateu Velasco’s incredible mural.

In total transparency, this was the most challenging wall I have ever done to date. Redley’s flagship store is nestled in the heart of posh Ipanema. Because of this I was only allowed to paint after 10pm every night. So for 6 days I remind on PST, Rio is 6 hours ahead, arriving every night at 10 pm and worked into the morning until 4 or 5 am. Rain, intense humidity and the hilarious moments under a language barrier with my awesome lift operator Joam also providing interesting, challenging and hilarious memories. Neither of us barely spoke each others language, yet after a week, I felt like I had a new friend. The mural will remain up on the wall for a year, in tradition, will find a new artist to create another signature piece for this awesome company. 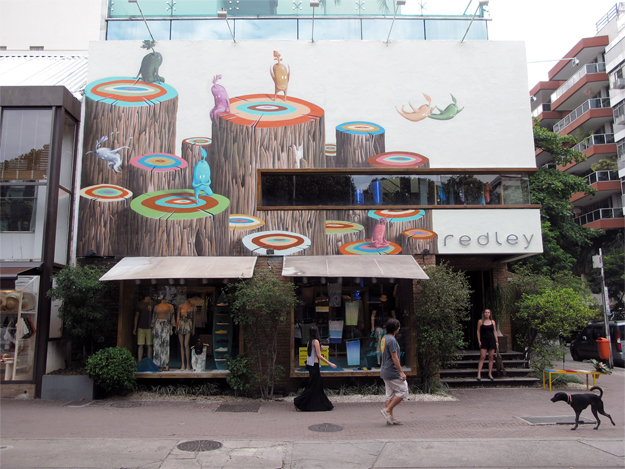 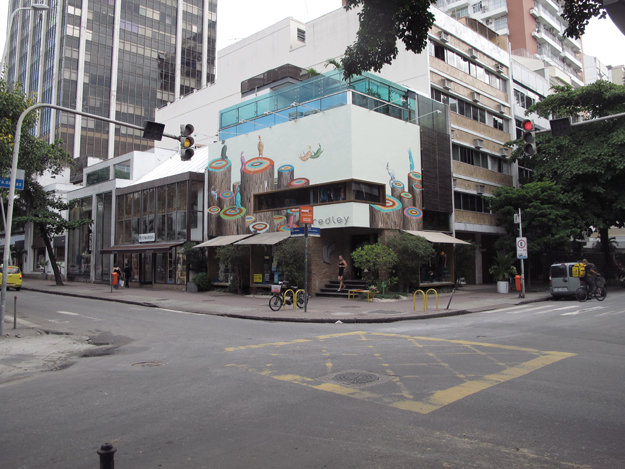 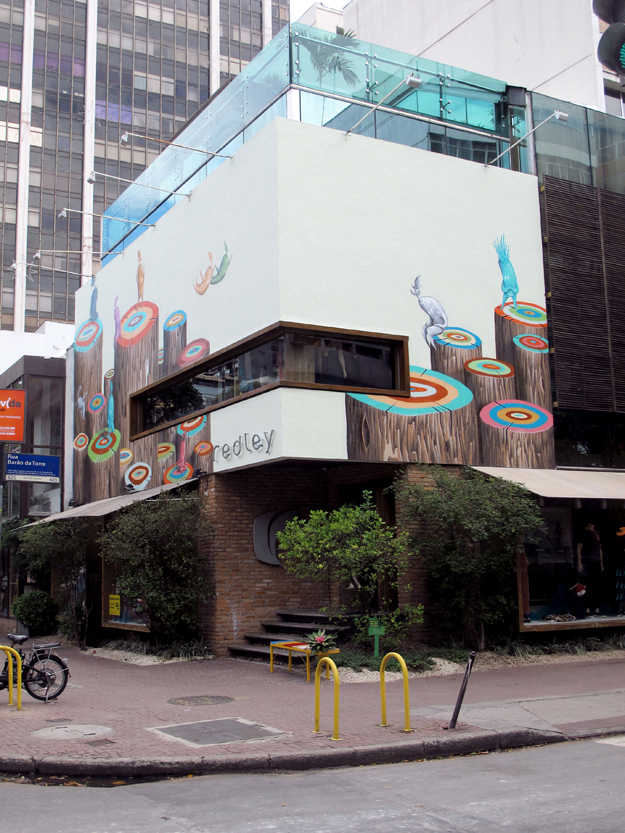 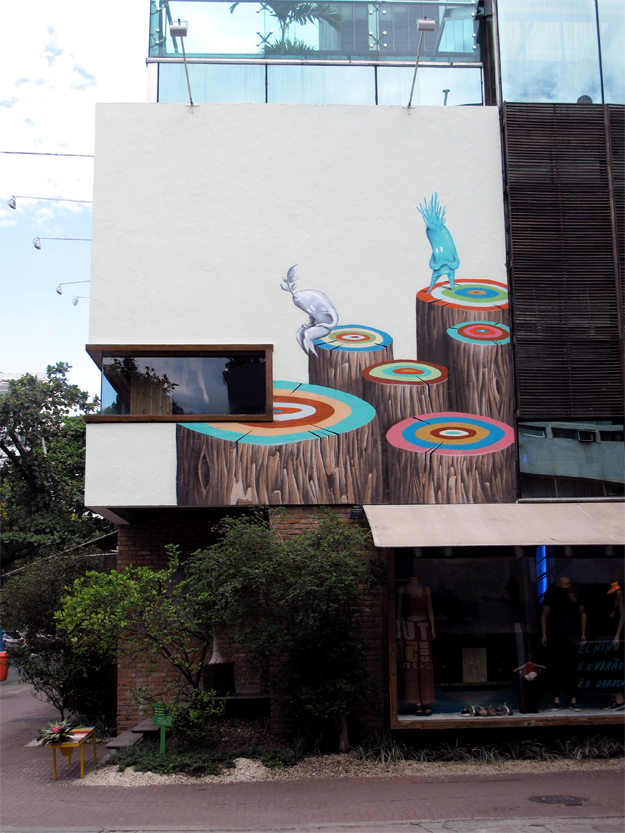 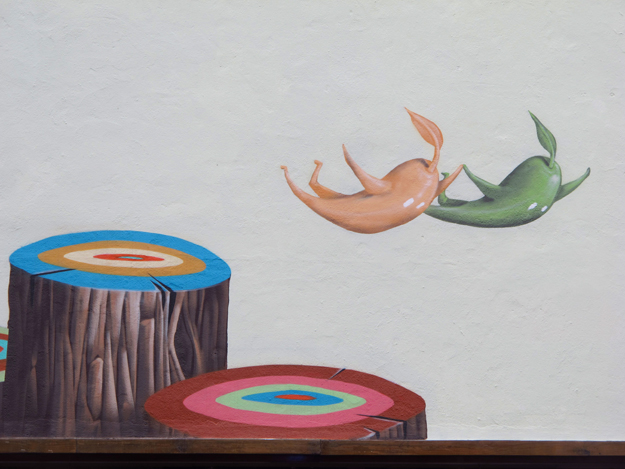 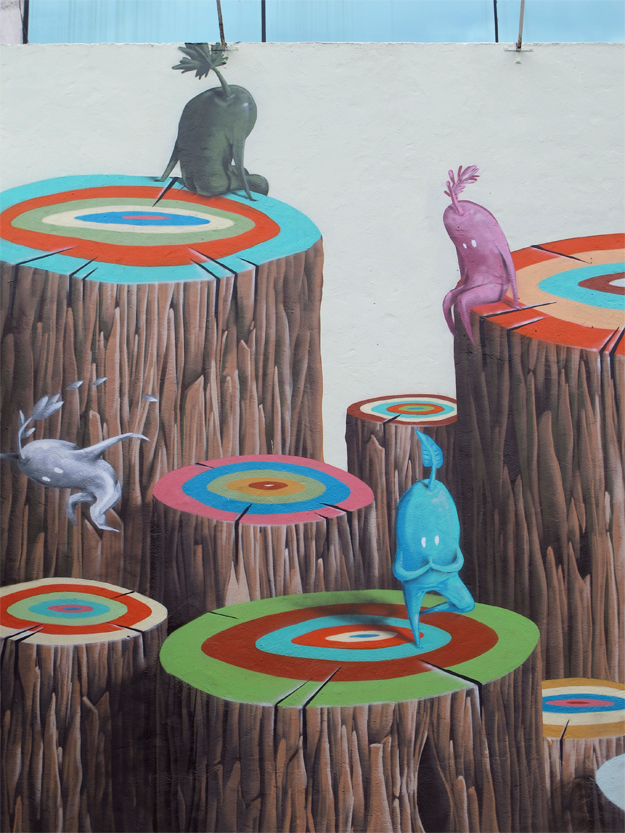 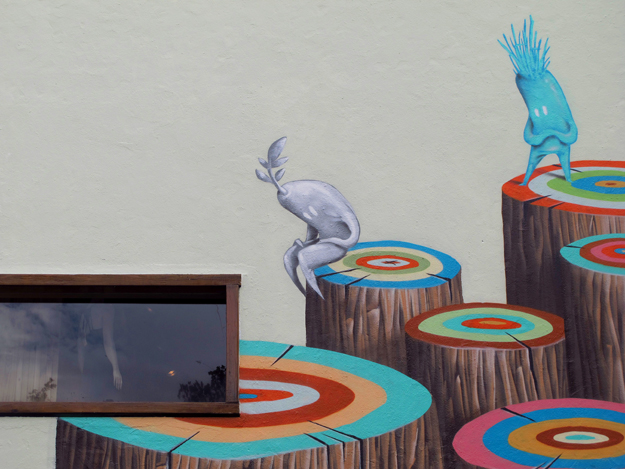 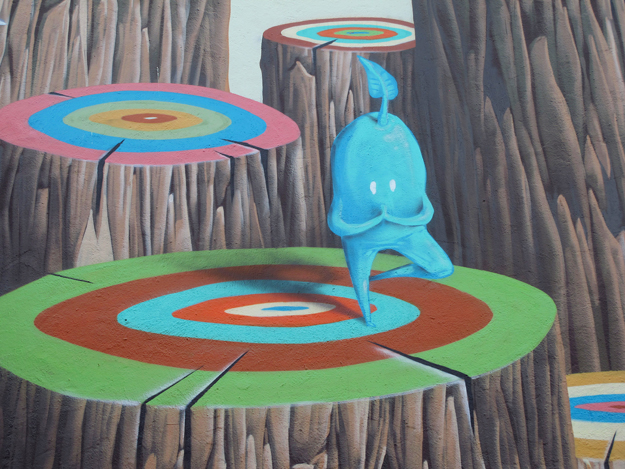 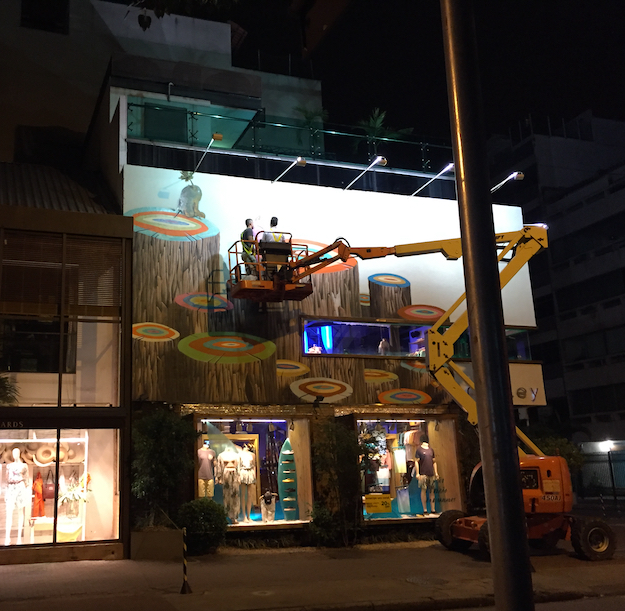