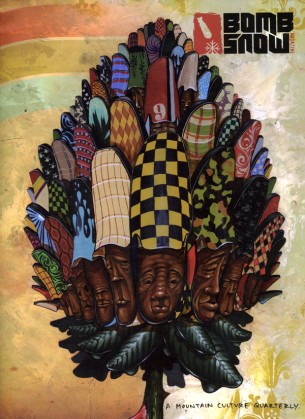 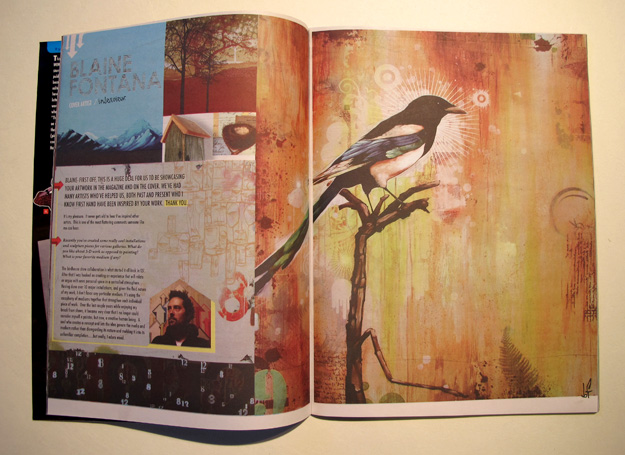 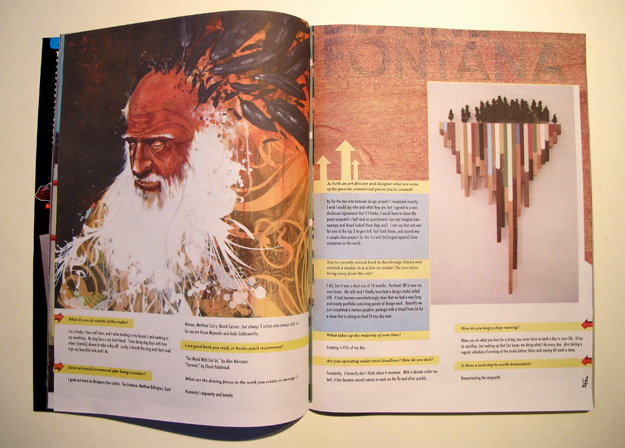 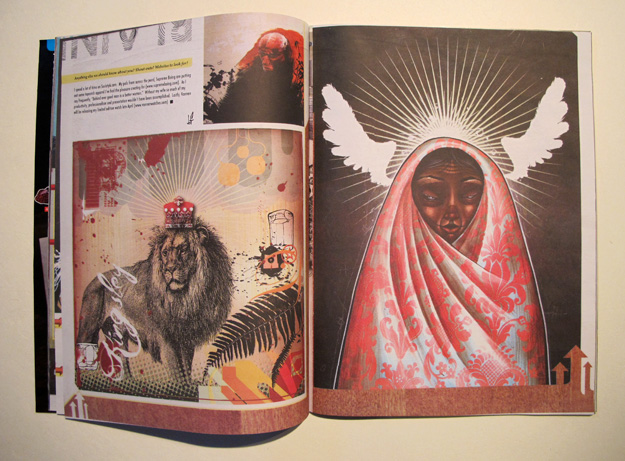 Bomb Snow is a regional “Mountain – Culture” quarterly. Entering it’s 5th year of production, our magazine has proved to be a worthy endeavor throughout regions of the Northwest and beyond. Far from a ski-rag, the topics of discussion vary widely upon what is received from everyone involved, including YOU. Fueled by a love of free-speech, creative impulse, and an alternative to the MASS-DISTRACTION called media, Bomb Snow is dedicated to providing readers with legitimate content through crafty design, quality photography & progressive content. The radical interpretation of ideas and imagery captured throughout Bomb Snow are far from traditional. Join us in spreading what we love to the masses and UN-PLUG CORPORATE MEDIA MALARKEY.